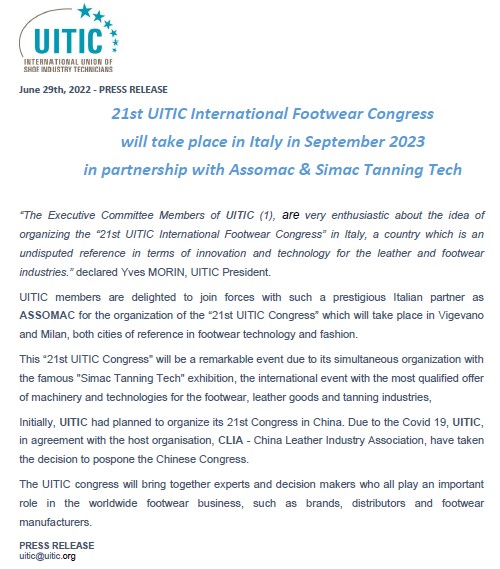 We are very sad to let you know that Shri Vithal Bindurao Parvatikar passed away.

In 2010, when we decided to open more internationally our UITIC association, Mr Parvatikar joined the Executive Committee in January 2011, as a representative of Indian footwear industry, one of the largest in the world.

His contribution was strong during these 10 last years.

He was particularly involved in the organization of the 2016 Congress who took place in Chennai, India in February 2016, which gathered about 600 delegates from 30 countries. The topic was “The Future Footwear Factory”, as a mechanical engineer he was really excited by this subject.

The worldwide footwear industry is losing an active supporter who made innovation and technology at the forefront of the business.

Our association has lost a very good friend with whom we shared constructive and happy times.

Thank you to to Mr Bhabendra Das, his friend and UITIC Executive Committee Member, who prepared the following resume.

The UITIC Executive Committee Members and myself, we support the family of Mr Parvatikar in those difficult times. 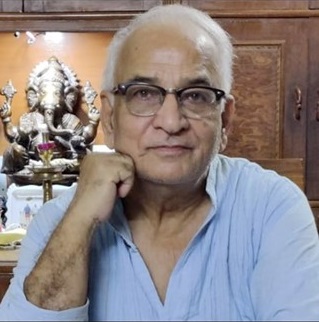 Shri Vithal Bindurao Parvatikar was born in a Marathi family on 5th July 1945 at Bagalkot,  Karnataka, south India. He was graduated as Mechanical Engineers from Institute Engineers, Kolkata and joined Ichapur Gun factory under Ordinance Factory Board, Ministry of Defence, Government of India.

He joined as Technical Director, Footwear Design and Development Institute (FDDI), Noida, India and contributed to growth of FFDI.  A gentle, most humble, highly energetic, charismatic personally, fully dedicated to FDDI what he nurtured and watered from very inception and made it grow to an international identity. He contributed development of mining boots in India. He was superannuated from FDDI 2016.

He was Chairman for national Mirror Committee of ISO 216 and contributed formulation of several national standards. He was instrumental for adaptation of ISO EN 344.

Atharva - a state of Art testing centre and HITECH - a shoe factory for specialised  footwear: two organisations were established  by him after his superannuation.

In personal life, he was a loving and most caring father of two daughters, a dedicated and committee husband,

A great believer in God 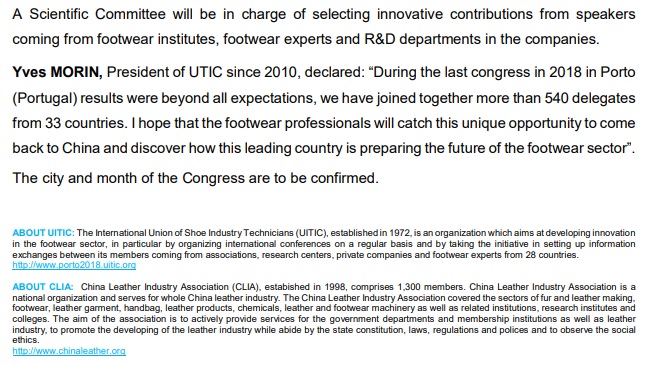